part of the phsc group

Lightwater Valley Theme Park and a contractor have been fined after a five-year-old was injured when her leg was trapped while on a rollercoaster.

This was down to the company failing to ensure that members of the public were not exposed to such risks. The possibility of injury was foreseeable and should have been dealt with properly by both parties.

The victim was Lucy Hibbert of Dunedin, New Zealand, and she was on holiday with her family when the incident took place on 5 June 2012 on a visit to the theme park in North Yorkshire. York Crown Court found out that while on the Ladybird ride, Lucy’s right leg and foot came out the carriage and became trapped between the platform edge and the carriage as the ride returned to its starting point.

Her leg remained trapped and her leg and foot suffered severe injuries, including ligament, cartilage, and nerve damage.

HSE found from their investigation that Lightwater Valley contracted Mr David Geary to carry out an assessment on the Ladybird rollercoaster and failed to adequately identify the risk of entrapment between the carriage and the platform.

“Following the start of the HSE investigation, an Improvement Notice was served on Lightwater Valley Attractions Ltd and it made a number of changes to the ride to reduce the risk of entrapment.”

Lightwater Valley Attractions Ltd of Merseyside, Liverpool, pleaded guilty to breaching Section 3(1) of the Health and Safety at Work Act 1974, was fined £40,000 and ordered to pay costs of £17,000.

What you can read next 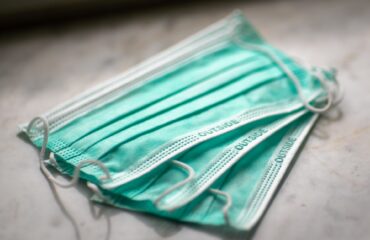 Employees Refusing To Return To Work After COVID-19

Speak to one of our experts today.

Drop us an email here